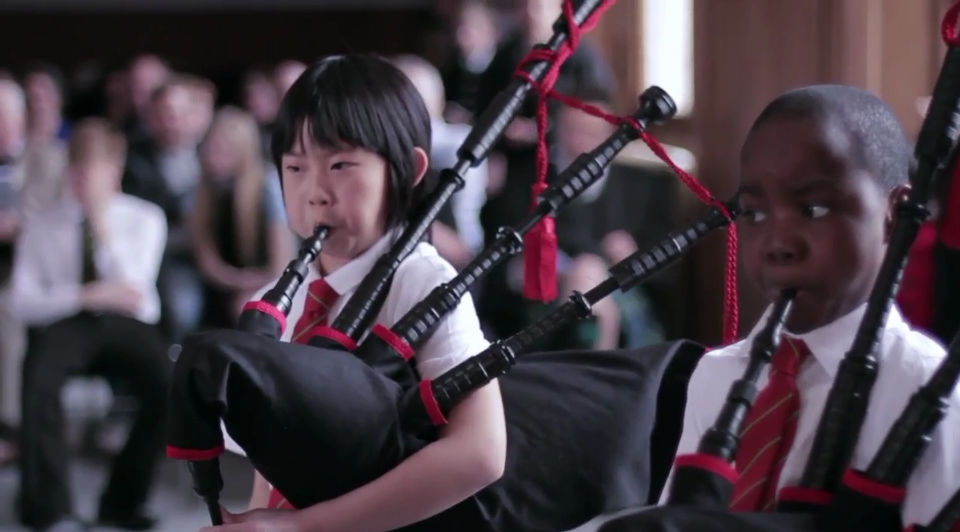 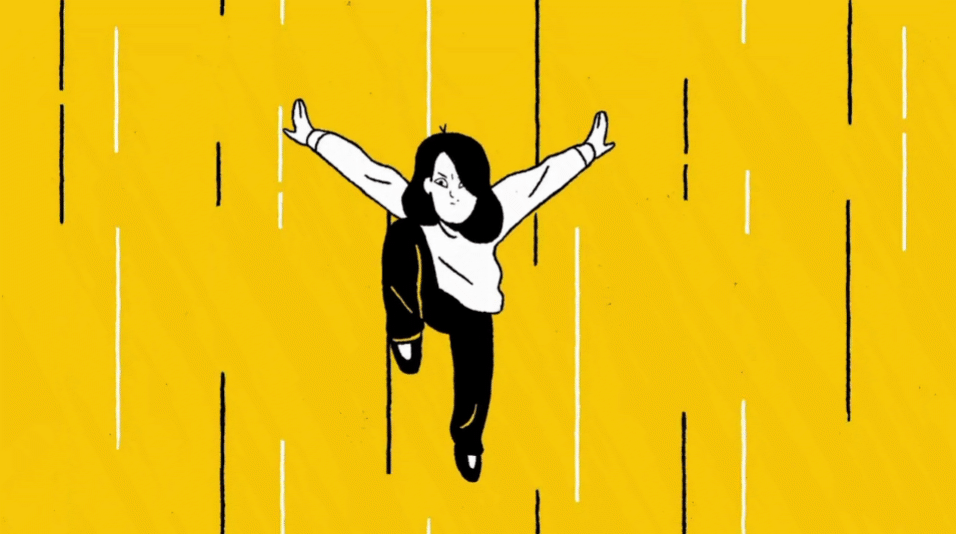 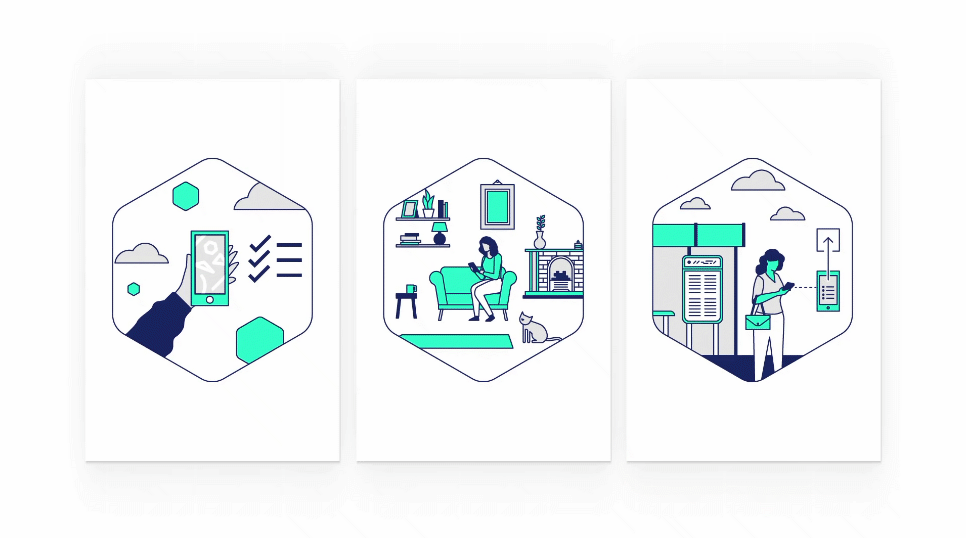 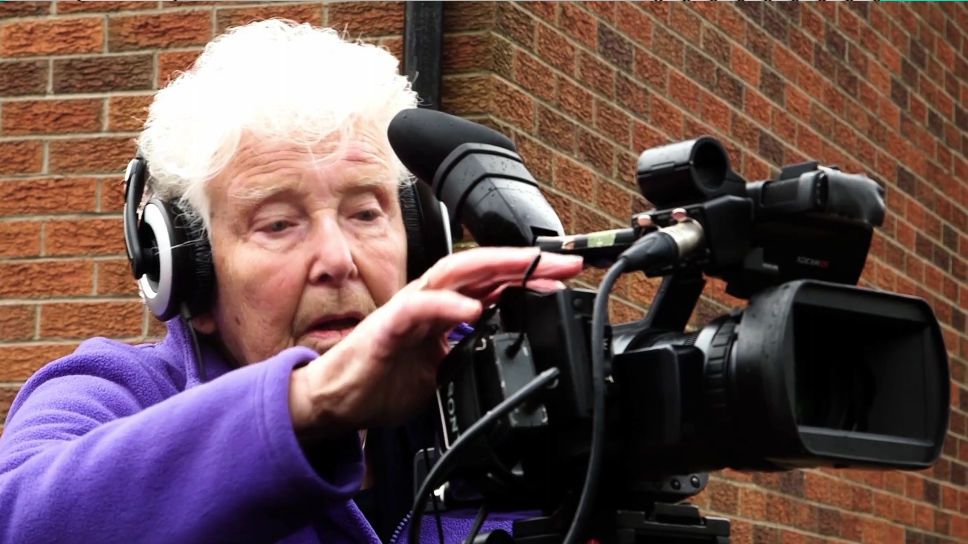 what people say about us

media co-op is here to help you communicate through film, animation, social media, graphic design and branding, photography and media training. We produce documentaries for broadcast tv and cinema too. So whatever you have in mind we’d love to hear from you.

With an open and honest approach and regular, friendly communication, we combine your expertise with ours to get your message across in a fresh, clear and compelling way. Together, we’ll make it happen – and with powerful results.

We deliver creativity, commitment and quality, on time and on budget.

Unlike most digital agencies, we’re driven by ethics, not profit. As a co-operative and social enterprise, we’re a democratic business, owned by the workers, true to the values of the co-operative movement.

Social justice is the principle that underpins everything we do. Partners we’ve worked with comment on our values, level of engagement, and respect for the individuals involved in every project.

We cycle, we re-cycle, we buy from ethical suppliers; and our prices are fair, with no outside shareholders demanding profits.

Winner at The Herald Society Awards

Jackie Forster Award for Outstanding Contribution to the Media

Award of Merit from Accolade (USA)

Commendation from the British Medical Council

Silver at Worldfest Festival in Houston

Inspirational Co-operative of the year nomination